EBRD honored clients’ sustainability work by announcing EBRD’s annual Sustainability
Award winners at the EBRD’s Annual Meeting. After receiving 62 nominations, 21
projects were selected across six categories for the gold, silver and bronze awards.
Tbilisi Transport Company has won Silver Award under Gender and Inclusion category.
In cooperation with the European Bank for Reconstruction and Development, Tbilisi
Transport Company implements several projects and programs, including: Tbilisi Bus
Project, Tbilisi Bus Extension and Tbilisi Metro projects. Under the implementation of
these projects, the reliability, safety and efficiency of public transport in Tbilisi will be
improved.
As a result of the programs implemented within the projects, women’s access to safe
and accessible transports increases, and women’s employment opportunities in the
urban transport sector will be improved. Projects are in line with the Bank’s Strategy for
the Promotion of Gender Equality as the Company will reach higher standards of
gender equality across its metro and bus operations.
Noteworthy, Tbilisi Transport Company won the Sustainability award for the second
time. The first award TTC received was in 2017 under the Innovation category. 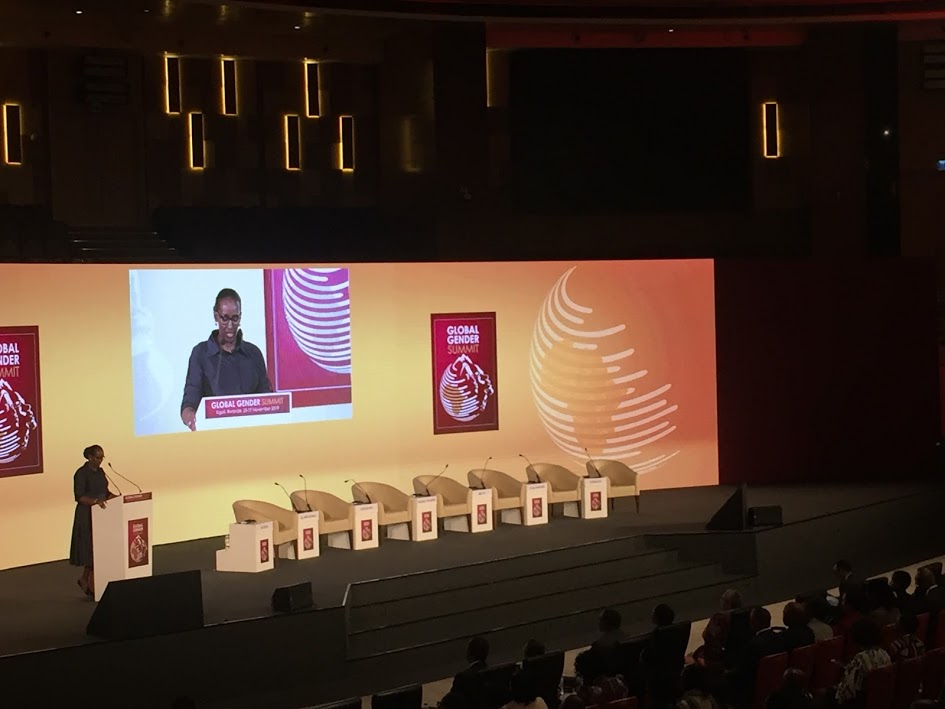 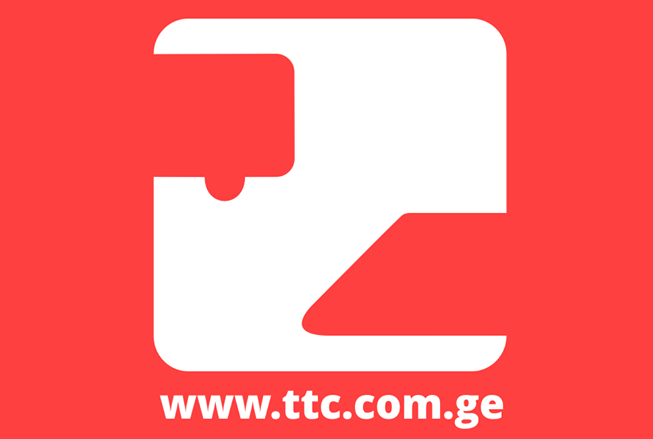 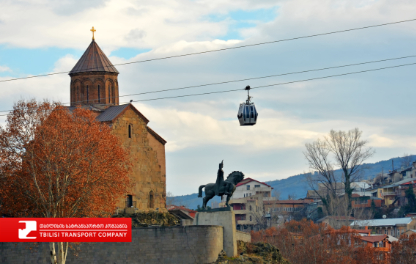